Fit your own oxygen mask first 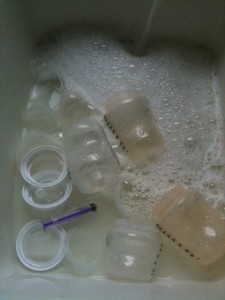 All I wanted was for this to magically fill 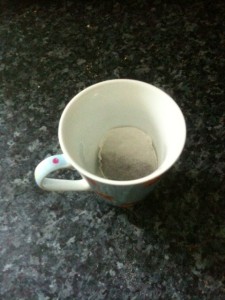 As I have tried to explain to my poor, long-suffering husband – it’s not what I have to do it’s how much I have to do. And the fact I never finish a task. Never.

But it’s OK – because I have learned some valuable lessons along the way: