Unrolled rolls, motorway escapes and the joys of motherhood

I am at the stage in my life where I can’t leave keys in the door; tea on low tables or biros anywhere. 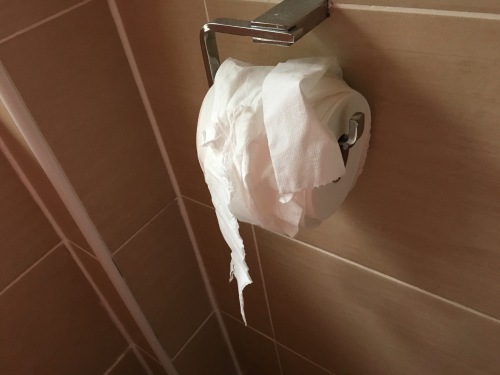 I have to leave the toilet seat up for the misfiring four-year-old, but down for the fishing one-year-old. I want one to sleep during the day and the other to stay wide awake till bedtime. I’m delighted when one uses his knife and fork properly but watch in dismay as the other tries to use cutlery.  It’s a relentless, trouble-shooting, fire-fighting business raising two small boys and the noise levels would never pass European laws.

At the weekend, the Wee Man, having surreptitiously listened to a conversation I had with a friend about his 20 month old calling the police to the actual door, dialled 999. I was oblivious, being busy with the dinner, and grumpily answered a ringing phone only to hear an efficient voice say: “This is the police control room, we’ve had an emergency call from this number, is everything alright?”. I was mortified. I quickly reassured her and confirmed our address – then grudgingly admired my son’s awareness. At least he knows the number 9 and what three of them do, I reassured my husband later that night.

As entertaining as my sons’ mischief is for my friends, it is a source of constant stress to a person like me who likes things to be tidy and quiet.

“You were exactly the same until you learned to read,” my mother loves to tell me. I doubt my naughtiness was ever as ingenious, but at least I have some hope for the future. KD at least seems to be channeling his inquisitive nature into engineering tasks, like taking toys apart and opening car doors on the motorway.

Usually though, just when I’m at the point of total despair, something happens to set me back on track. A glowing nursery report or a new word, perhaps. Or a conversation like I had today. The man in question was apologising for yawning – his 10 month old had kept him up most of the night. “She’s a bit of a golden child,” he admitted, before telling me a harrowing story of a longed-for pregnancy confirmed just hours before a miscarriage and emergency operation. They had the fallout of post-natal depression to deal with regardless, following the news they may never have children. And yet here they were, the adoring mum and dad of a teething daughter. This was in the back of my mind as I watched an episode of Call the Midwife, and empathised with a character struggling to come to terms with motherhood and the responsibility it brought.

I went straight onto my WhatsApp group of mummy friends, telling them all how wonderful they were.

“Hard work is what makes a mother,” one of the Call the Midwife characters said in the episode. “We like to think something magical happens at birth…but the real magic is keeping on when all you want to do is run.”

And the rewards are priceless. 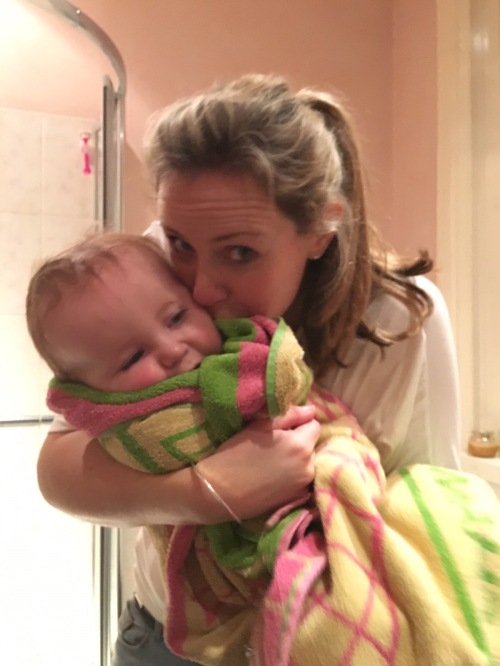